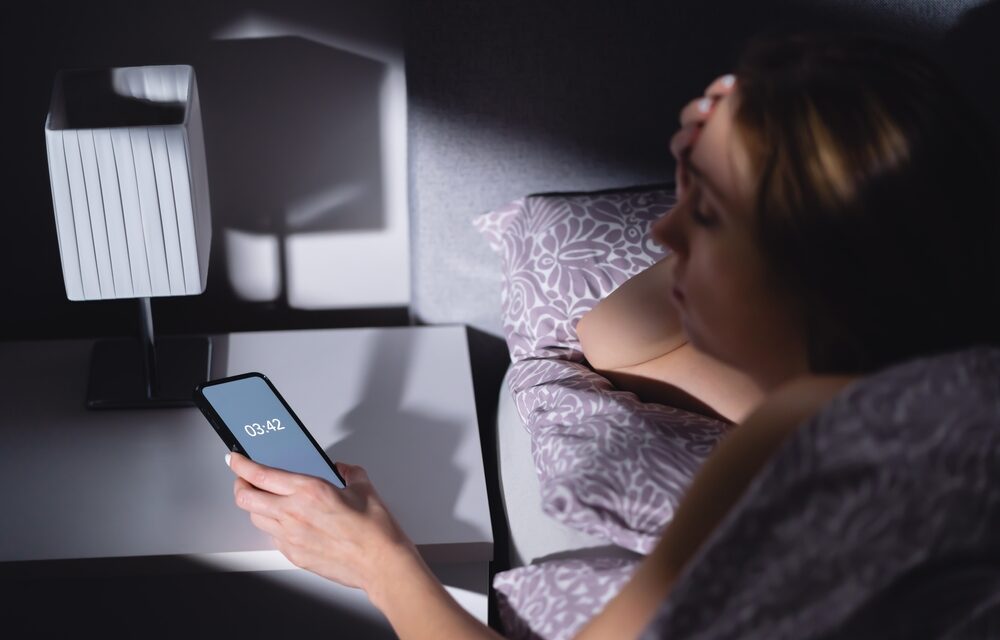 The Relationship Between Tinnitus and Depression

Depression can be an important factor in patients with tinnitus. In this article, we will discuss the relationship between depression and tinnitus, and discuss treatment options. This article will also discuss a number of factors that may aggravate depression. If you are experiencing any of these symptoms, it is important to know that tinnitus and depression can be related and that you can work with a trained professional to address the issues.

Although there are no objective measures of tinnitus, clinicians must rely on questionaries to determine the severity of the disease. The tinnitus handicap inventory is the most commonly used instrument to assess the patient's perception of the tinnitus symptoms. Depression and anxiety are psychiatric disorders, and Beck's depression inventory and State-Trait Anxiety Inventory are commonly used to measure the severity of these disorders.

The relationship between tinnitus and depression is complex, with no single cause known to be entirely responsible. However, mounting evidence suggests that tinnitus is a risk factor for both depression and anxiety. Patients who already have a history of depression may be more susceptible to tinnitus-related stressors and perceive the condition to be worse than other individuals. This may help explain why depression and anxiety are associated.

The prevalence of depression and anxiety among patients with tinnitus is comparable to that of other medical conditions, such as stroke and myocardial infarction. Both conditions are associated with poor clinical outcomes, but the exact impact of depression on tinnitus is unclear. There may be a cyclical relationship between tinnitus and depression, with one symptom more common than the other.

The relationship between tinnitus and depression can be difficult to pin down and may involve other health problems. One study showed that individuals with tinnitus reported fewer hours of sleep than those with normal hearing. Similarly, patients with tinnitus were less likely to work than their non-afflicted peers. These findings are also consistent with other research, showing that depression and tinnitus are closely related.

The causes of tinnitus are still unclear, but studies have shown that a combination of a certain medication and exercise can reduce symptoms. Some of the most effective treatments, such as yoga, have been shown to decrease stress and symptoms of tinnitus. Another treatment option, known as mindfulness, focuses on learning to control your attention and draw your attention away from uncomfortable feelings. These methods may reduce tinnitus symptoms, but they must be used with care and with the help of a physician.

Several studies have linked anxiety and depression to tinnitus. An Italian study found that patients with chronic tinnitus had a greater risk of depression and anxiety. This means that treatment is needed for both conditions if the noise is bothersome. Patients who are suffering from anxiety or depression should seek treatment. It is important to realize that tinnitus and depression can often coexist.

While some doctors believe that the two conditions are not related, they are often linked. In fact, tinnitus can increase the severity of depression and contribute to an overall decrease in quality of life. In the study, patients with depression reported a lower quality of life than those without the condition. The reported consequences of tinnitus include anxiety, depression, irritability, and concentration issues.

Tricyclic antidepressants can reduce the symptoms of depression and tinnitus. They also suppress the body's reaction to the sound of tinnitus. However, they have several undesirable side effects, including dry mouth, blurred vision, and weight loss. They are also habit-forming and may increase the risk of heart problems. Aside from the risk of side effects, these drugs may have other side effects.

Antidepressants are not a cure for tinnitus. However, they can help with depression and anxiety. However, these medications do not treat tinnitus itself, but they can reduce the frequency of ringing or buzz in the ears. If you do have a history of depression or anxiety, cognitive behavioral therapy can help you overcome your tinnitus and depression.

Other medical conditions can cause tinnitus, so treating those symptoms can also help relieve the noise. For example, earwax removal may help alleviate tinnitus by cleaning excess earwax, which can block the ear canal and cause hearing loss. In addition, tinnitus-focused cognitive-behavioral therapy can help you cope with the emotional consequences of tinnitus.

Cognitive behavioral therapy focuses on cognitive and attentional processes. Patients with tinnitus often engage in repetitive behaviors that reinforce their body's need to protect itself from these sounds. This can lead to excessive anxiety, a loss of interest in daily activities, and even depression. These activities may become impossible to continue and may lead to withdrawal from social and occupational activities. In some cases, this therapy will help alleviate insomnia caused by tinnitus.

It's hard to say exactly why these two conditions are related. Researchers have shown that tinnitus often precedes depression, but there are also studies that indicate that both disorders are associated with common pathopsychological factors. In addition, they're often comorbid. However, it's still unclear whether depression causes tinnitus or vice versa.

During the pandemic, there were fewer opportunities to be social. This led to more tinnitus, as people could not escape constant worry and panic. Lack of sleep resulted in increased loneliness and self-isolation. Since tinnitus and depression often co-exist, there were fewer options to seek medical treatment for depression. In addition, lockdown restrictions reduced the availability of social support and reduced access to health care. While the situation did not directly cause the condition, it may have exacerbated it.

The severity of the symptoms and quality of life will determine the most appropriate management. An audiologist and a physician may offer guidance on appropriate tinnitus treatment and can refer to additional resources such as the American Tinnitus Association. If you suspect a connection between tinnitus and depression, your physician can perform an initial evaluation and prescribe a treatment plan.

Sugar-filled food intake can exacerbate symptoms of tinnitus. More than 84% of those with tinnitus sufferers have high blood sugar levels. In addition, eating too much sugar can damage the nerve that controls sound interpretation. The higher the blood sugar, the greater the risk of developing tinnitus. If the patient is depressed, they may dwell on the symptoms of tinnitus more than other tinnitus patients.

Other tinnitus-related causes may include migraine, thyroid problems, and autoimmune disorders. Although there is no definitive cause for tinnitus, treating the condition can reduce its severity. During the early stages, thoughts of suicide may become very common. If you are feeling down, don't hesitate to contact a lifeline or the Suicide Call Back Service for help. There are many resources available to help you cope with tinnitus and depression.

Behavioral therapy can also help tinnitus sufferers learn how to cope with their condition. Through meditation and relaxation techniques, therapists can help patients learn to cope with the distress associated with tinnitus. A good treatment will help the patient move the noise into the background. Ultimately, treatment for tinnitus will improve the quality of life and reduce the chances of relapse. 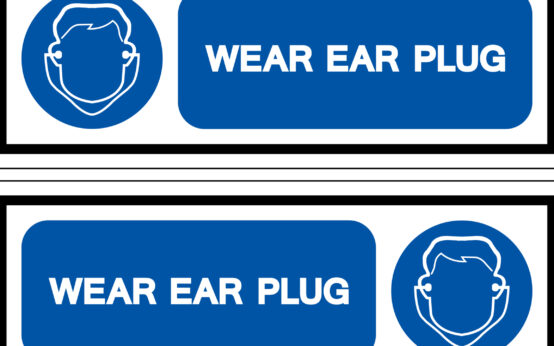 Tinnitus 6 days ago 0
Leave a Reply