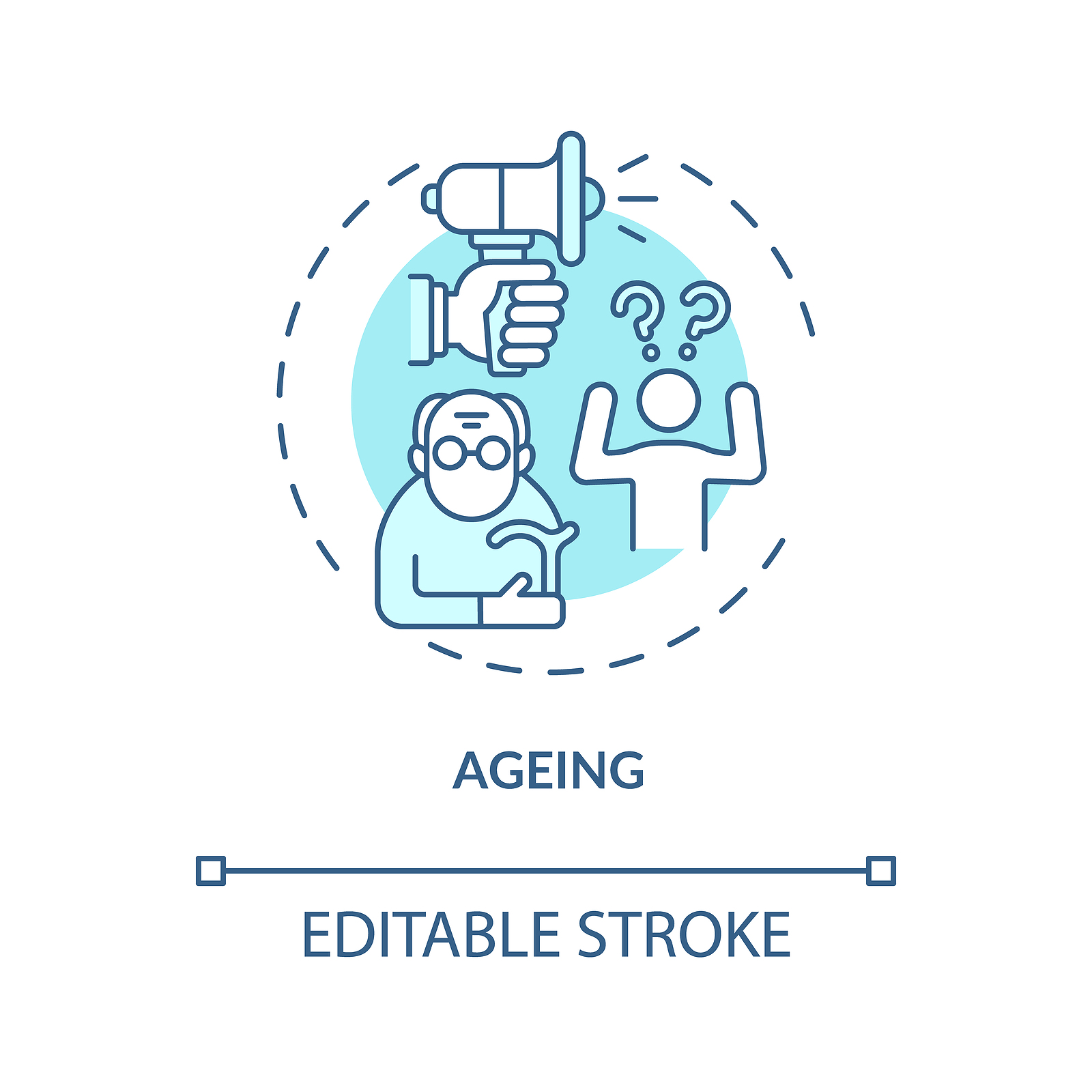 Presbycusis is a condition in which older adults have trouble hearing certain sounds. The problem is associated with the aging process. People who have the condition may have a harder time perceiving sounds with sibilants, which are the “s” in plurals. This problem may also affect the way people communicate. The following article discusses some of the factors that may contribute to the development of presbycusis.

The cochlea in presbycusis a degenerating structure in the auditory nerve. As a result, the auditory system has a reduced ability to translate sound into meaning. This condition affects the hearing ability of both humans and animals. Although the cause of presbycusis is not known, studies suggest that age-related cochlea degeneration is one of the primary causes.

The exact cause of presbycusis is unknown, but genetics and cumulative environmental exposures play a role. Regardless of the cause, presbycusis is the most common cause of hearing loss in adults aged 65 or 75. Although vertebrates still have the ability to regenerate their cochlear sensory cells, mammals do not. There are currently no therapies to slow the progression of presbycusis.

The genetics of presbycusis is largely unknown. However, there is evidence of a strong familial association between certain genes and the disease. For example, an mARHL case exhibited a rare allele of TMC1, which is classified as a variant in the disorder. In addition, studies of a small subset of patients who carry the same allele found that they had a higher risk of developing the condition.

In the UK Biobank, a large GWAS analysis of data from more than 250,000 people identified 36 loci that were associated with self-reported hearing difficulties and the use of hearing aids. This resulted in the identification of four additional candidate presbycusis-predisposing genes. The association between these genes was identified by identifying intragenic SNPs located close to the gene.

The study also examined the genetics of presbycusis in a large cohort of subjects with the disorder. They were compared to 29 healthy individuals with no hearing loss and with healthy controls. The DNA was extracted from peripheral blood samples and analyzed using a quantitative real-time polymerase chain reaction. The study also found a link between mitochondrial DNA copy number and hearing impairment. The results indicate that mitochondrial DNA copy number has a strong association with presbycusis severity and audiogram configuration.

Presbycusis is a condition that affects the ears, which makes it important to understand what is happening to your hearing. This condition is caused by a combination of peripheral and central hearing loss. The cause may be a combination of changes to the cochlea, reorganization of the tonotopic map in the central auditory nervous system, or downregulation of GABA. Whatever the cause, presbycusis has a profound impact on the auditory system and the way the person hears.

Genetic factors were first proposed in the 1970s, based on observation of early presbycusis in some individuals. Although presbycusis may manifest before age 45, the rate of development varies significantly between individuals. A heritability estimate of AHRI suggests that genetic factors account for about half of the variance. Genetic studies of inbred mice have contributed to this study. The findings are important for the development of therapeutic interventions.

The cause of presbycusis is still not completely understood. Numerous studies have been done, but none has revealed a specific cause for the condition. Some of these studies have identified four sites of aging within the cochlea. While the cause of presbycusis is unknown, the effects of exposure to loud sounds can be harmful to the auditory system. Researchers continue to study the underlying mechanisms of the disease in order to understand its origins and prevent its progression.

Environmental factors may contribute to the development of presbycusis, either with or without exposure to noise. Exposure to noise causes accelerated threshold reductions in aging ears, while those without noise damage show non-linear addition of hearing loss. Whether or not noise has a genetic link is irrelevant; research is ongoing in this field. For now, however, we know that genetic predisposition plays a significant role in presbycusis development.

Impaired hearing at high frequencies is a major safety concern, especially for older adults who have difficulty recognizing signals and warnings. Research suggests that impaired hearing is linked to the loss of postural control or perception of position and motion in space. Falls are a leading cause of death and morbidity among older adults. As with any disease, managing presbycusis requires a multidisciplinary approach to patient care.

Presbycusis is a multifactorial disease characterized by progressive loss of hearing. Its underlying cause is the loss of sensory hair cells in the cochlea. As the population ages, the condition increases the risk of cognitive decline, social isolation, and depression. Treatment options for presbycusis fall into three categories: pharmacological management, surgical treatment, and rehabilitative surgery.

A medical diagnosis of presbycusis requires a thorough evaluation. A physician may detect the disorder as a symptom of an underlying health problem, such as earwax blocking or an upper airway infection. Patients who become aware of the symptoms seek medical attention as soon as they notice that their hearing is compromised. Prescription hearing aids and lifestyle changes may help manage the condition. The treatment for presbycusis is similar to that for any other disease.

A composite audiogram may help diagnose the condition. A composite audiogram shows the threshold for air and bone-conducted signals, which bypass the middle ear. If there is a significant gap between the two thresholds, the problem lies in the middle ear. When thresholds are equal, the problem is in the auditory system's neural and sensory areas. Treatment for presbycusis may involve an amplification of the underlying condition.

Future treatments for presbycusis may include pharmacotherapy, genetic therapy, and stem cell therapies. New technologies may help repopulate damaged areas of the cochlea and address fundamental deficits in presbycusis. The field of neuroscience requires further research to identify which cells in the inner ear are responsible for regenerating and repair processes. Once identified, these cells could help to address the degeneration of the inner ear and restore hearing function.